The Board of Trustees assume full responsibility for the strategic direction of the Multi Academy Trust. The Trustees will be accountable for the entire business operation of the Trust. The Trust will take responsibility for the financial and resource management of the schools so they can concentrate on the education of its pupils. The strategic direction of each school will be set through the Local Advisory Board to whom the Trustees have delegated responsibility. Although the Board holds overall responsibility and control it is important that each school is able to self-govern through the local advisory board. This self-governance will look different within each school dependent on their journey and the individual challenges of the school. It will include holding the school to account for standards, curriculum and pastoral care. It will be strategic in the development of the school improvement plan and holding the school to account for it.  This will be set out in the scheme of delegation which may vary from school to school. 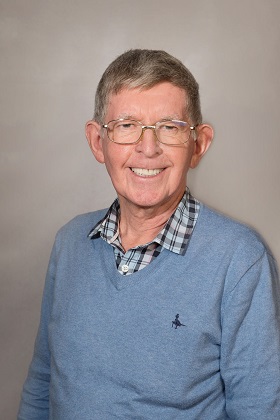 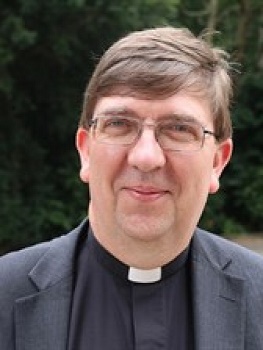 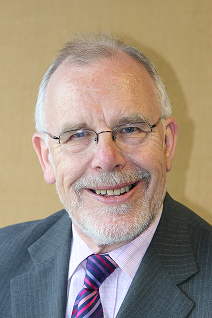 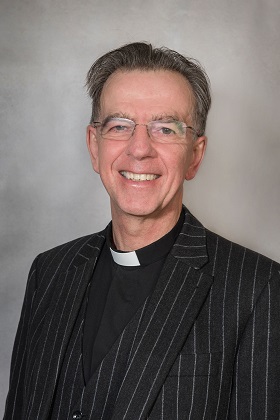 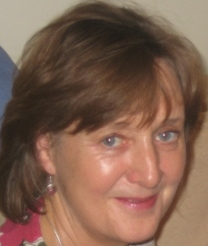 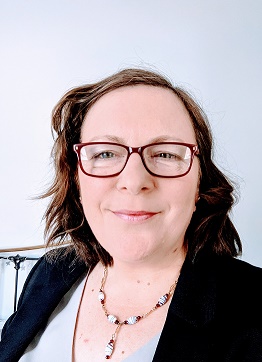 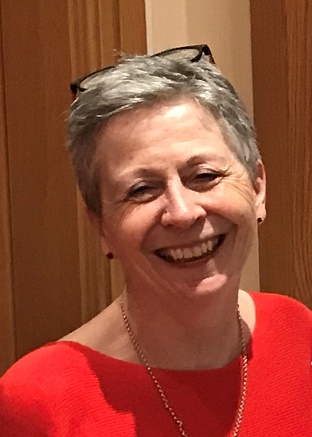 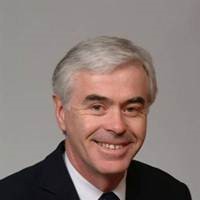 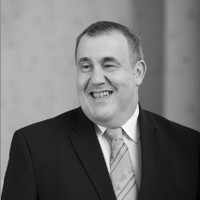 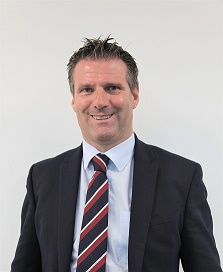 James has enjoyed a number of roles including: 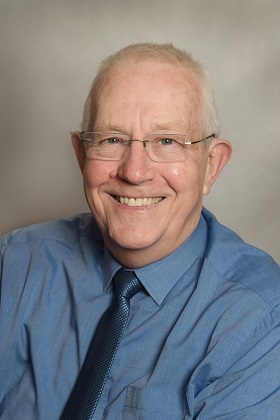